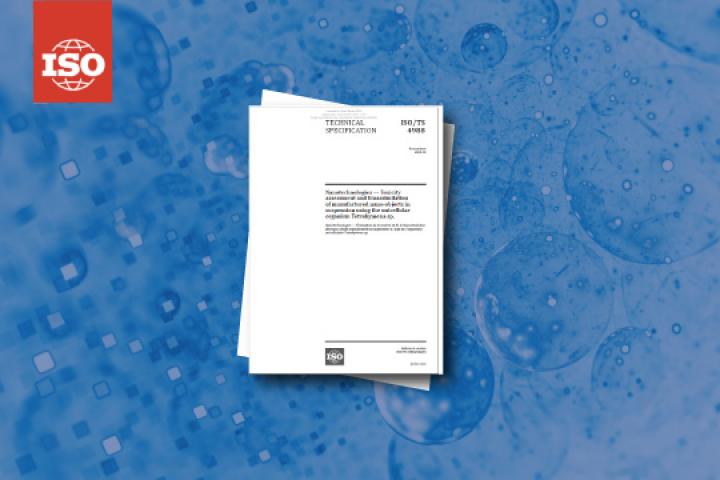 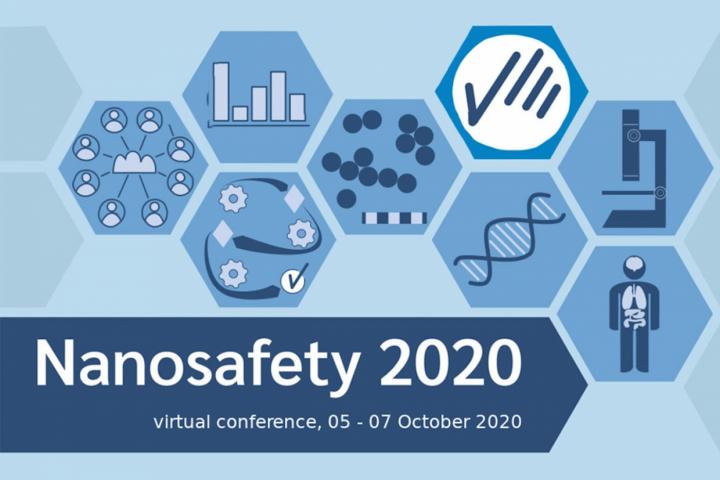 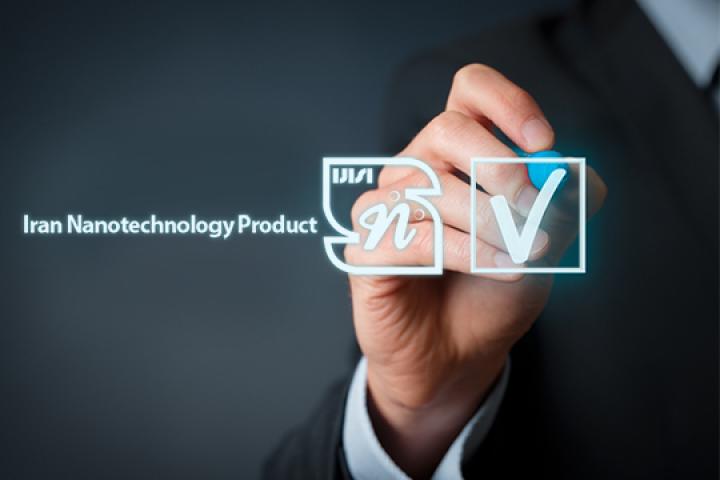 First Accreditation in Inspection of Nanotechnology Products and Its Manufacturing Units 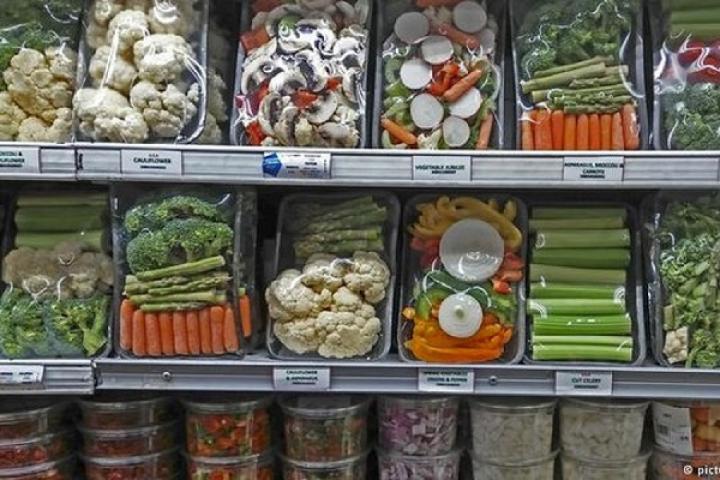 Seventh International Iran-led Standard in Nanotechnology has been published 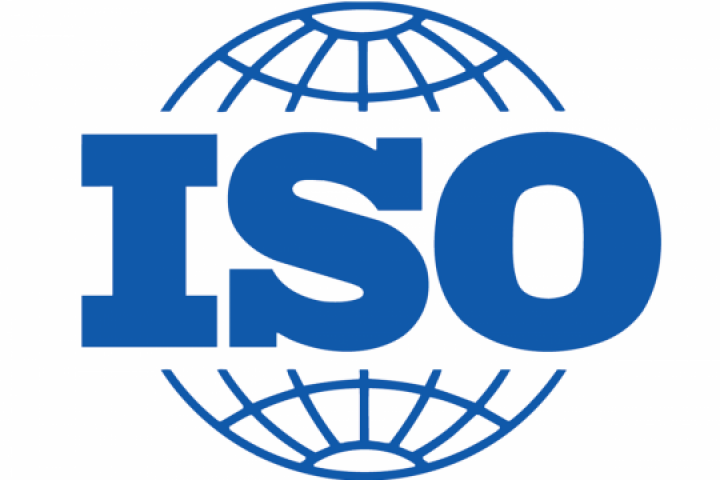 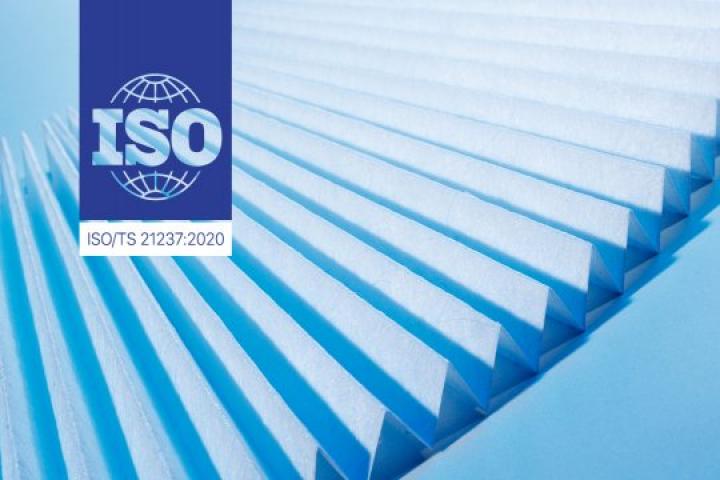 This standard has been developed with the support of Iran Nanotechnology Innovation Council (INIC) and leadership of a knowledge-based company being pioneer in the field of development of nanofiber technology as well as nanofilter media production for air filter applications. It is worth to mention that, Iran is among few advanced countries which has developed nanofiber technology for wide range of applications, including air filters for vehicles, power generators, facial respiratory masks such as N95 and N99 grades that have been highly recommended by various international medical authorities for being used as a reliable respiratory protection against corona virus these days.

As the normal procedure in ISO/TC229, following the successful result of the ballot process of the initial proposal by 36 participating member countries, the team carried out extensive studies and took part in various face to face and web-based meetings with good number of international experts to reach consensus before moving to the final stage of development of the document. Eventually, in March 2020, after several years of great efforts, the standard document was finalized, approved, and published by ISO/TC229. This standard (ISO/TS21237:2020) is now available in the ISO website at www.iso.org.

It is worth to mention that in general the performances of the air-filters are significantly enhanced by utilizing nanofibers. Iran, being as an internationally recognized important player in the field of nanotech, has focused on good number of nanotechnologies with the aim to boost its accelerating knowledge-based economy. In this respect, nanofiber technology has been considered as one of prime priorities. As a result, industrial production of nano-enhanced air filter media has been boosted during the last 6 years based on know-how and scientific achievements of Iranian scientists and tech developers. Currently, there are few companies in the world which has the technology and capacity to produce this class of new air filters with high efficiency. Nowadays, in Iran, mass production of such unique air filters is carried out in large-scale and have also managed to enter into international market manifesting the importance of development of necessary related international standards.

The published standard specifies the key characteristics and parameters of the air filter media containing polymeric nanofibers affecting its efficiency and their measurement methods are also explained in this document as well. The utilization of this standard will facilitate the communications between the seller and the buyers of this nanoproduct. INIC nanostandardization department is also leading another 3 standards (as under development stage) in ISO/TC229 by close collaboration of Iranian knowledge-based companies and scientists. Further, another 2 have been also recently proposed, as potential new work item to the committee as well.

Finally, it should be mentioned that up to now only 76 ISO nanotechnology standards have been developed by ISO/TC229 since 2005, being rather intricate process. Currently, in terms of the ranking of the most active countries based on the number of their contributed published standards, USA hold the first position followed by Japan, Korea, UK and Iran as well as China jointly currently posses the 5th rank in the world.